CINEBALU Screenings – Eight more feature films from around the world

We recently announced the 19 regional movies selected for screening at the KKIFF 2019. The CINEBALU screening programme for the KKIFF’s 10th anniversary is rounded out with eight more feature films from around the world.

There is a really interesting range of films from Germany to New Zealand to Argentina to Japan!

Our Opening Night movie is from France. BRIO (LE BRIO) is a drama / comedy involving a racist lecturer and his Albanian student. The young actress in it won the César Award for Most Promising Actress. [Opening Night is Saturday, 7 September.]

The Closing Night movie is from Malaysia. SHADOWPLAY is a fantasy/mystery/thriller that will have its Malaysian premiere at the KKIFF, following its North American premiere at the end of August. Tony Pietra Arjuna, the director, will be at the screening to take Q&A. [Closing Night is Saturday, 14 September.] 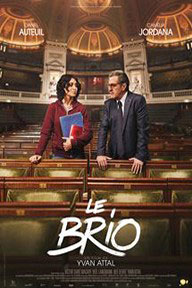 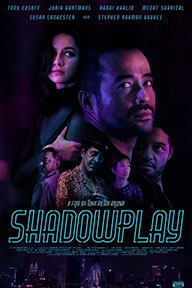 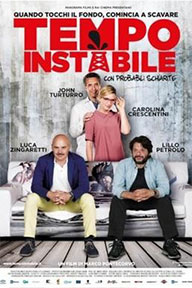 The full CINEBALU programme will be released soon! 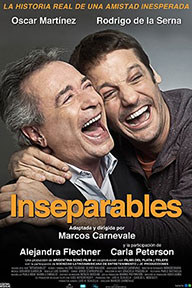 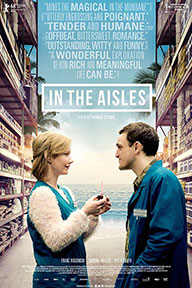 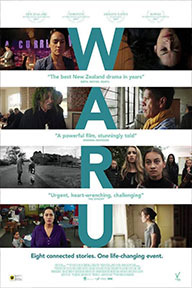 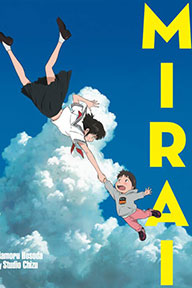